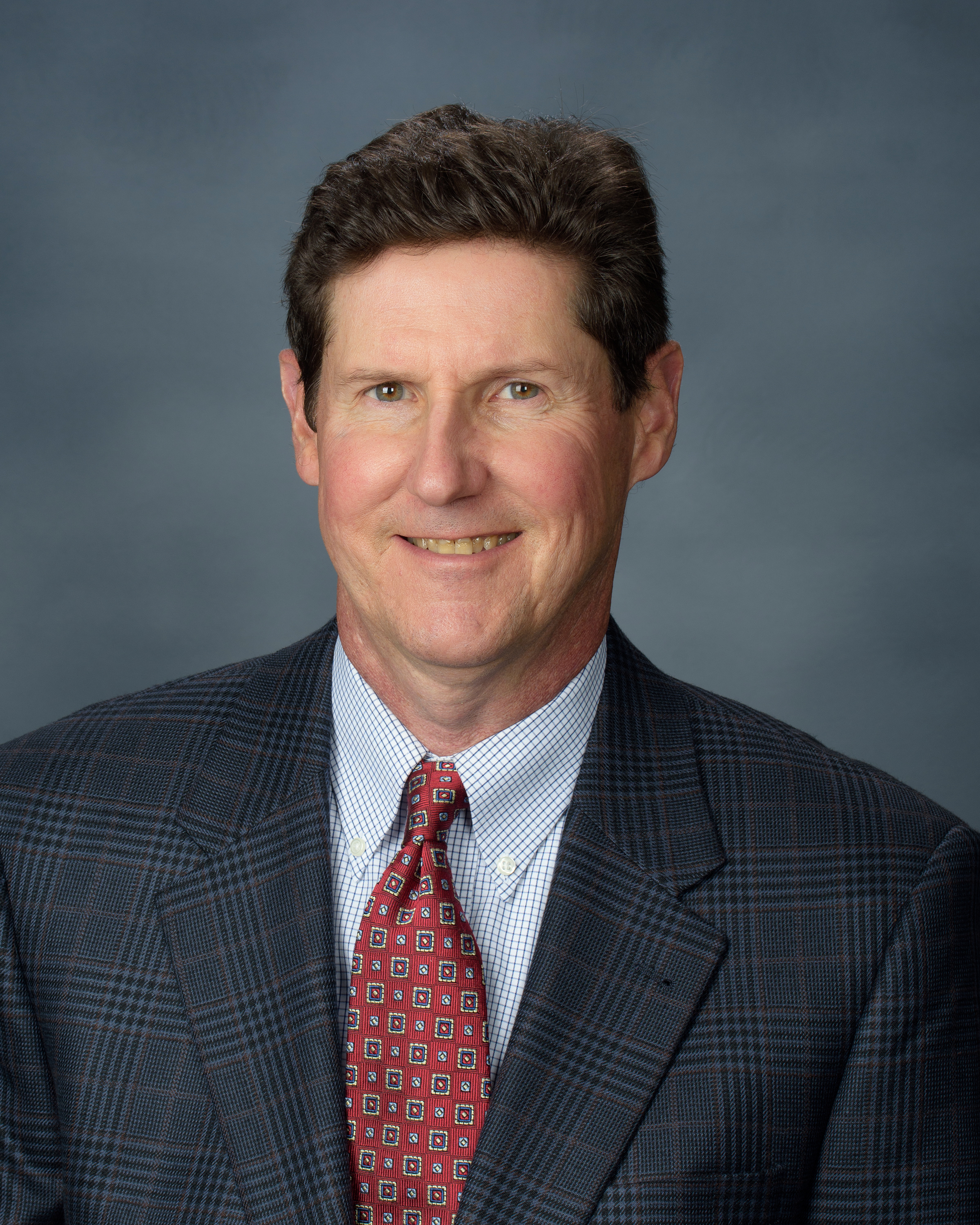 E. Carr Cornog, III, Esq., (“Woody” to his friends and colleagues) joined Rotolo Karch Law in 1999 and has handled a variety of plaintiff and defense cases. On the defense side, he has focused on product liability, claims against public entities and auto negligence. As to plaintiffs’ work, he has focused on general liability and auto negligence, commercial fraud, and inter-business disputes.

Prior to joining Rotolo Karch Law, Mr. Cornog was a judicial law clerk to the Honorable Edmund R. Bernhard, J.S.C., in Hunterdon County.Mr. Cornog earned his J.D. degree at Rutgers University School of Law (Newark) in 1998. He graduated from Tufts University, Medford, Massachusetts in 1993, where he received a B.A. in English.He is admitted to practice in New Jersey and the U.S. District Court for the District of New Jersey.