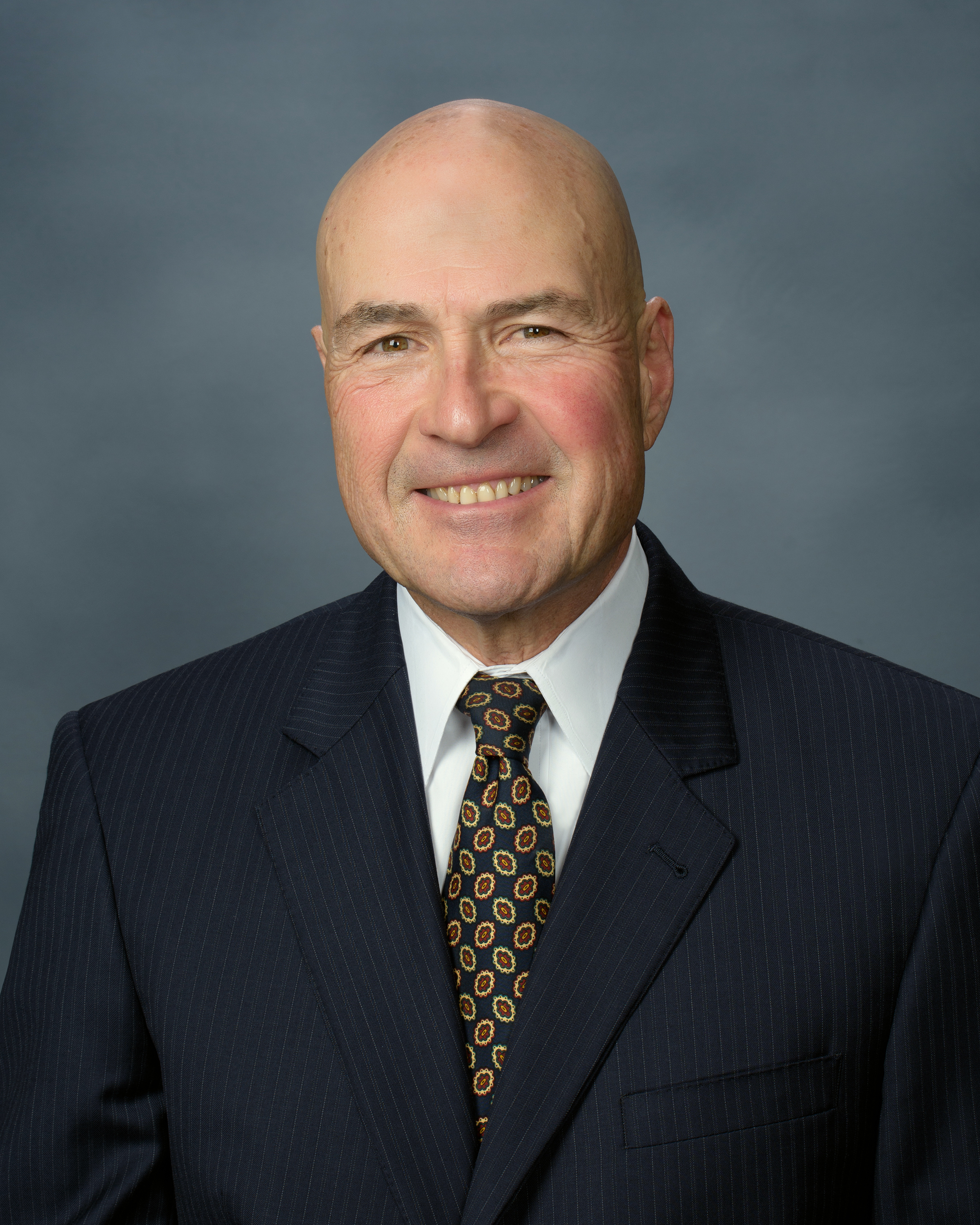 Victor A. Rotolo, Esq., is the founding partner of Rotolo Karch Law. He concentrates on three primary areas  of law:

The list of New Jersey Super Lawyers is gen­erated by the Thomson Reuters org­ani­za­tion that employs the follow­ing methodology and set of standards to compile the list each year.
Super Lawyers Selection Methodology

[No aspect of the advertisement has been approved by the Supreme Court.]

Victor A. Rotolo is certified by the Supreme Court of New Jersey as a Civil Trial Attorney.

“A certified attorney is more than just an attorney who specializes in a particular area of law. A New Jersey attorney who is certified by the Supreme Court as a civil trial attorney must have:

In 1996 Victor A. Rotolo achieved and has maintained since then the highest rating of “AV” by Martindale-Hubbell, the oldest nationally recognized legal reference company in the country. Martindale-Hubbell employs the following methodology and set standards to determine ratings. Martindale-Hubbell Peer Review Ratings Methodology [No aspect of this advertisement has been approved by the Supreme Court.]

Victor was appointed by the New Jersey Supreme Court to the Supreme Court of  New Jersey District XIII Ethics Committee from 2009 to 2011 where he served as both the Vice Chair and Chair. He is a member of the  New Jersey State Bar Association, the New Jersey Defense Association, the Defense Research Institute, the Association of Trial Lawyers of America, the Trial Attorneys of New Jersey, the New Jersey Association for Justice and he is a judge on the Yale Mock Trial Invitational sponsored by Yale University. Victor serves on the Pastoral Committee at the Church of St. Joseph in High Bridge, NJ and currently serves on the Anderson House Board, a non-profit organization which assists women recovering from alcoholism and drug addiction.

Victor is admitted to practice in all New Jersey Courts, U.S. District Courts, the 3rd Circuit Court of Appeals and the U.S. Tax Court. Additionally, Victor is a member of the Hunterdon County Bar Association and chairs its Bench/Bar Liaison and Unauthorized Practice of Law Committees. He is also on the Civil Practice and Due Diligence committees and serves as a commentator at the Institute for Continuing Legal Education (ICLE). He is also a member of the Somerset County Bar Association.

Victor has taught trial practice to lawyers as an Adjunct Faculty Member of Hofstra University School of Law’s Trial Advocacy Program with The National Institute for Trial Advocacy Program. Victor is also an Arbitrator for the American Arbitration Association with the New Jersey Courts. Additionally, Victor has been appointed by the Court as a Discovery Master in complex contentious litigation.